In modern life, most architectural designs and advertising designs also inherit beautiful traditional cultural elements, such as the auspicious cloud patterns in some modern buildings, the dragon and phoenix patterns on clothing and jewelry, and so on. These designs combine traditional Chinese graphic elements with modern design techniques, and give more novelty to the decorative fabric pattern design on the basis of inheriting traditional cultural elements. 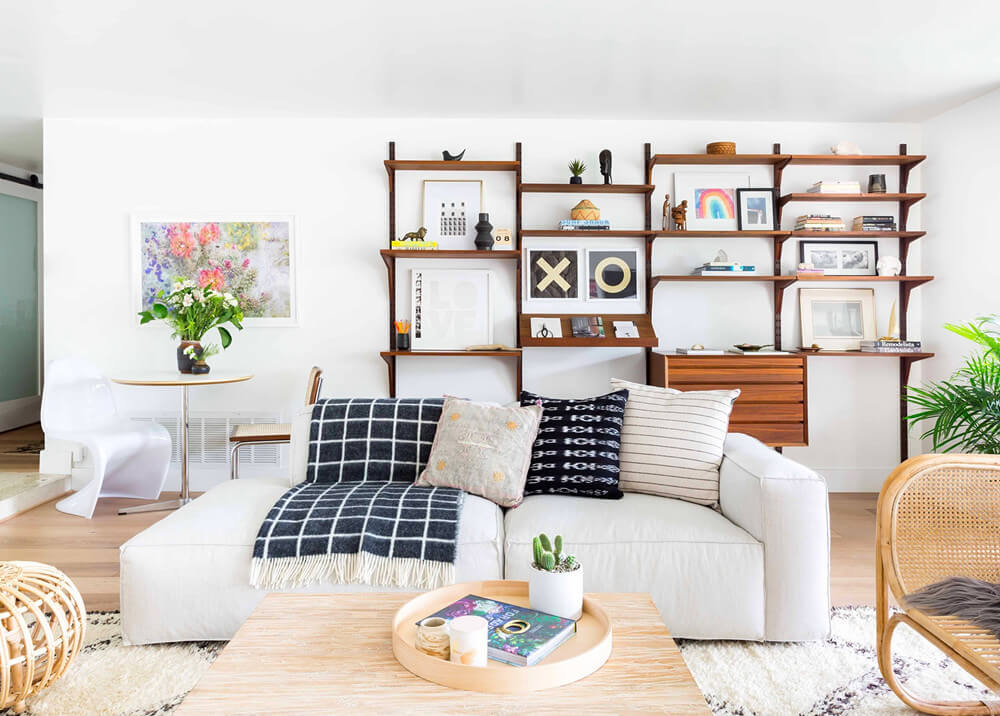 Words not only have the function of information indication, but different shapes of words can also play a decorative role. There are many fonts for Chinese characters, and there are also many styles of calligraphy. Different calligraphy has different styles and characteristics, which can be vigorous or vigorous. In modern graphic design, designers combine text elements with different characteristics with modern design techniques to show different meanings.

The text is composed of a variety of lines. In the design of text patterns, each line is designed in a new form to form a different aesthetic. The text pattern can be designed into different styles, so that people can understand the design creativity while deepening the impression of the design invisibly. For example, the combination of traditional text elements and decorative fabric pattern design techniques can leave a deep impression on people and obtain good results. 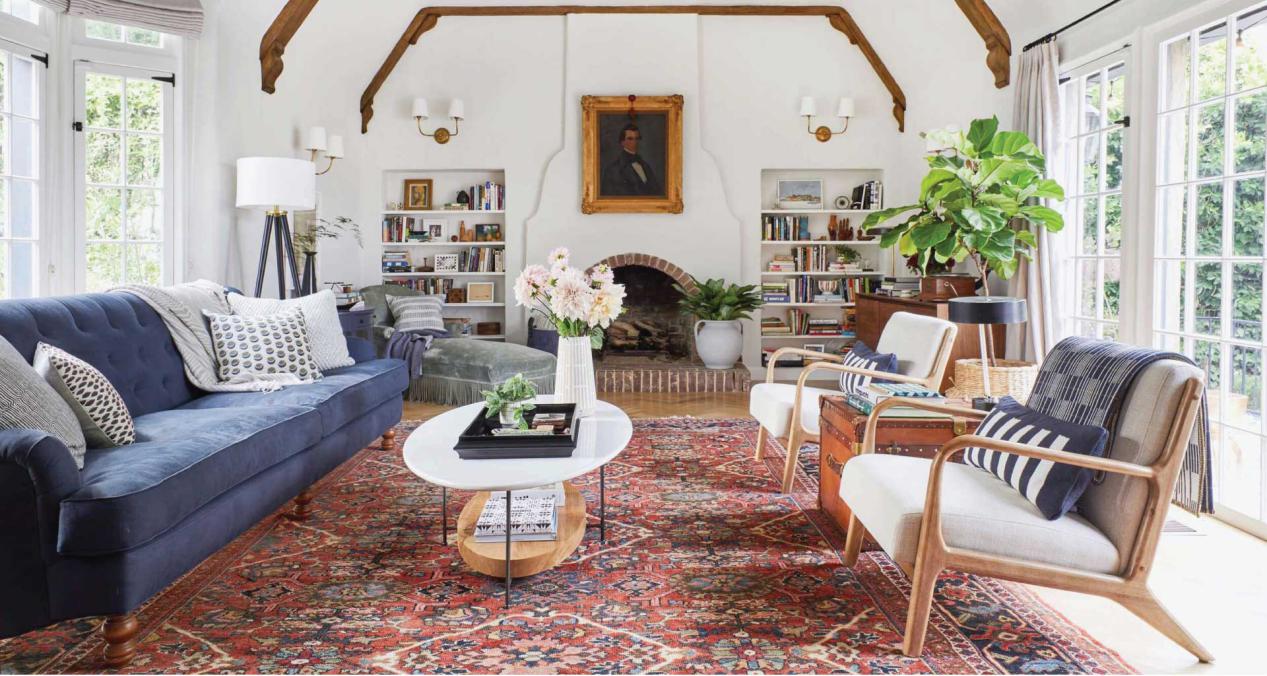 Auspicious patterns are one of the highlights of traditional Chinese cultural elements. For example, the design of the torch for the 2008 Beijing Olympic Games adopted auspicious clouds and the design idea is to indicate peace. The mascot of this Olympics combines people and animals in a lovely image, conveying the beautiful concept of "the harmony between man and nature" pursued in ancient China. These all reflect the profound meaning of traditional Chinese elements. In the design of decorative fabrics, traditional elements that can also be used in large quantities include Tai Chi, Bagua, Nian Nian You Yu, Mandarin Duck, Dragon and Phoenix, Peony, etc., which are both beautiful and Chinese. The main purpose of using graphics in decorative fabric design is to convey the design theme. Therefore, when designing graphics, designers should pay attention to the diversity and variability of graphics. With the assistance of design software, without changing the fundamental meaning of these graphics , Carry out decoration fabric pattern design innovation.

The folklore patterns mentioned here refer to graphics with folklore meaning, such as children holding carp, two dragons playing beads, lion grabbing hydrangea and other graphics with ethnic elements. Such graphics are very popular with the general public and conform to people's expressions. The psychology of good wishes. For example, a large number of beautiful patterns are still used in today's porcelain design, which caters to the public's aesthetic requirements and purchase psychology.

In the design of decorative fabrics, designers can use a large number of butterflies, mandarin ducks, dragons and phoenix patterns, such as mandarin ducks. This element has symbolized beautiful love and a happy marriage life since ancient times. Apply this element to the interior Decorative fabric patterns can better cater to people’s psychology without losing the modern design colors. The same is true for the use of dragon and phoenix patterns, which can be effectively combined with modern design elements to achieve the effect of combining ancient and modern elements.