There is a beautiful small city Bayeux in northwestern France near the English Channel. In the Notre Dame Cathedral in the city, there is a tapestry made in the 11th century. This is the famous Bayeux tapestry in history. "Bayeux Tapestry" is 70 meters long and half a meter wide. It describes the process before and after with Latin and exquisite and realistic embroidery. Its colors are as bright as new, recreating the conquest of England by William the Norman in the 11th century. 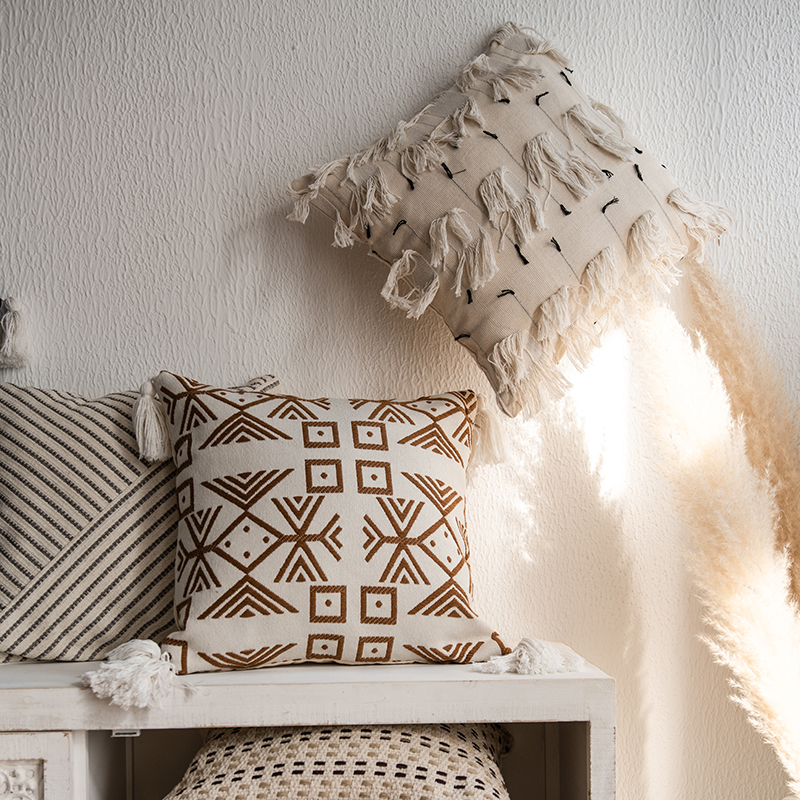 "Bayeux Tapestry" has 623 characters, 55 dogs, 202 war horses, 49 trees, 41 ships, more than 500 birds and dragons and other creatures, and about 2000 Latin characters. There are decorative bands on the upper and lower edges, making the composition of the whole picture very special. The Bayeux tapestry was woven by the weavers under the command of Otto, the half-brother of King William I of England at the time. It is made up of eight pieces of linen. The tapestry describes the entire battle of Hastings.

The tapestry records an important battle. As a record of the battle, there is no bloody scene in the picture. Imitating the soldiers at the time to fight, it is simply vivid, and it expresses the psychological activities of the characters very well. The pictures are exquisitely portrayed, the bow is carved with animal heads, and the soldiers wear conical helmets with large nose guards to effectively resist attacks by swords or scepters. 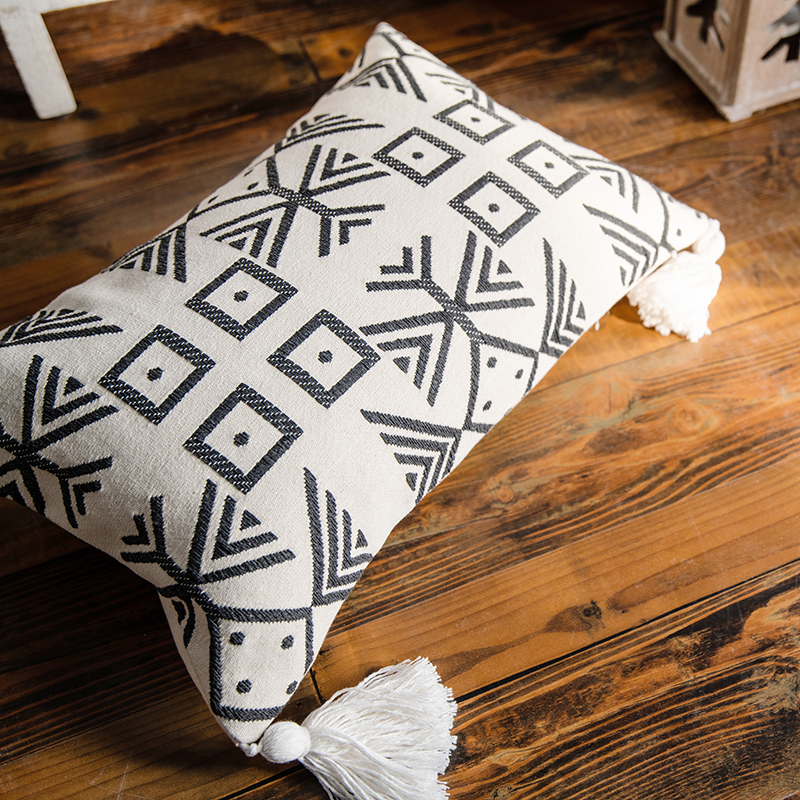 "Bayeux Tapestry" fully embodies the characteristics of European classical art, blending many styles in a luxurious and luxurious way. Artistic generalizations and vivid expressions. Portraits focusing on portraying strong individual characteristics and complex inner worlds appear in large numbers in the paintings. They have inherited and developed the decorative, planar and mysterious styles of Western painting traditions, and are gorgeous. The color and the sense of space and movement. This is a model model advocated by Western art. The solemn artistic style and rigorous realism spirit use external forms to express the inner strength. This artistic essence nourishes the endless development of Western art.